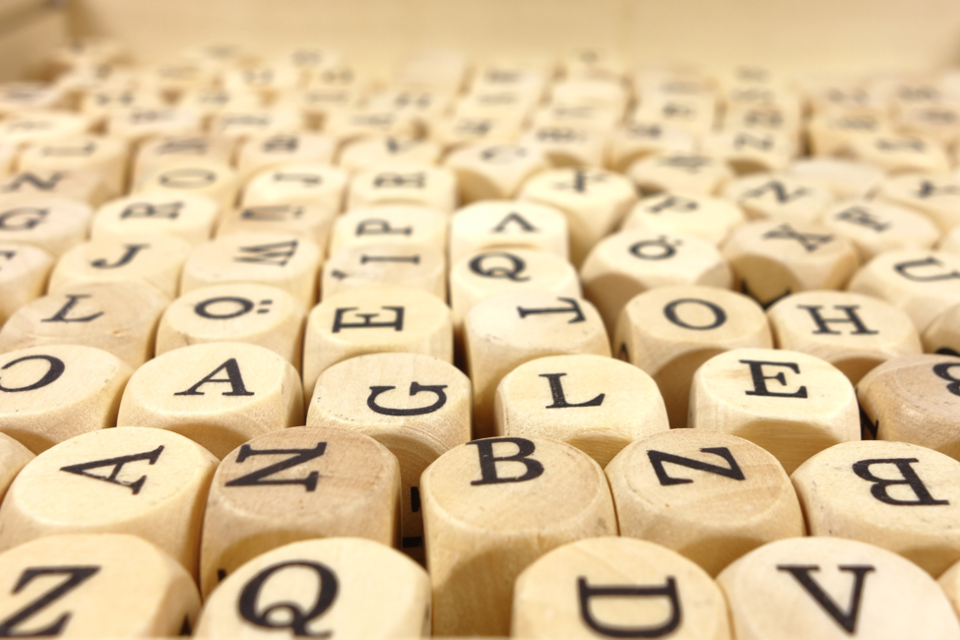 Our first edition of Language Know How explores Argentina where the official language is Spanish. Here are some interesting facts about the language, culture and history of Argentinian dialects.

Paragon offers high-quality translation, interpreting and multimedia services in 200+ languages. Be sure to read our blogs for more Language Know How.