The Benefits of Growing Up Bilingual 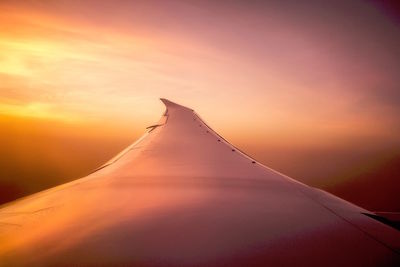 I feel lucky to have grown up bilingual. I have my mother to thank, who insisted I learn a foreign language. I also attribute my passion for travel to my maternal grandfather. He was a top executive at Braniff International Airlines in Argentina and we were fortunate enough to travel for free when we were kids, thanks to him. I also look up to my grandmother. She was a world explorer and wanderer herself; she took my brother and me everywhere on her trips.

What my mother didn't know – and maybe regretted later – was that by insisting on a bilingual education, she was encouraging her daughter to leave her home country.

And that's exactly what I did. With mastery of the English language, which I learned early in preschool in Argentina, and being a native Spanish speaker, I left home as soon as I became of age.  Driving by the domestic Buenos Aires airport ("Aeroparque") as a kid meant freedom. It was a gateway for exotic adventures across distant lands. I always knew I'd be a perfect adventure-goer, as I possessed a critical skill: bilingualism

Here's why I think every kid would benefit from growing up bilingual:

Bilingualism opens many doors: from job prospects, to friendships and relationships. Being bilingual will offer you twice as many options and possibilities. You'll never be bored! Life will be more colorful, interesting and full.