Why Language Diversity is Dying Globally, but Thriving at Paragon 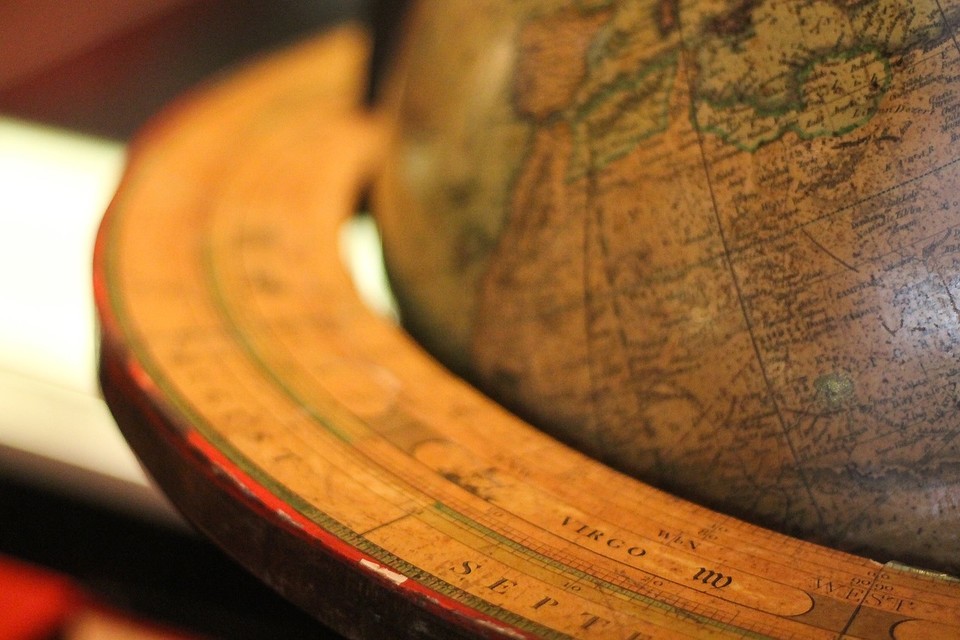 It is a staggering statistic that 90% of the approximately 7,000 languages currently spoken in the world will be extinct by 2050. Shockingly, one language dies about every 14 days. As seasoned linguists, this is concerning. What is happening to these historically rich and diverse languages, and what can we do to help prevent more languages from dying out? One key is for elders to pass these languages down to younger generations to prevent the language from disappearing as the older generations do. Another important solution is to encourage bilingualism, because younger generations’ prevailing sentiment is that they need to choose one language over another.

This death of living languages happens frequently as migrants move from place to place. They often find themselves in areas that don’t speak their specific language or dialect; so in order to communicate effectively in their new home they adjust to the socially dominant language. This often happens when the dominant language has become more prestigious than the minority one, especially when people believe that speaking the dominant language will garner respect or a better job. In this repetitive cycle, parents stop speaking their native tongue at home to avoid what they might see as a potential socioeconomic disadvantage for their children, ultimately resulting in the abandonment of their native tongue.

Other factors that can affect language are unavoidable and situational, such as natural disasters and illnesses that can wipe out entire isolated communities. A language can also simply die out naturally when the last speakers pass on, as it did in 2008 when Alaskan citizen Marie Smith Jones passed away, taking the last of the Eyak language with her. Similary in 2010, the last native of India’s Andaman Islands, Boa Senior, died along with the ancient language of Bo. Although morbid, it is an inevitable factor in the cycle of language. But it doesn’t have to be.

At Paragon we advocate cultivating and nurturing languages and all the beautiful nuances that come along with them. We work with translators and interpreters from all over the world. These professionals translate information from the smallest town in China to the biggest metropolitan area in Germany, so our clients’ words never get lost in translation or lost at all! We take language seriously and honor every detail in each distinctive dialect to keep them alive. We encourage you to do the same.