Denmark is Officially the Best Place to Do Business 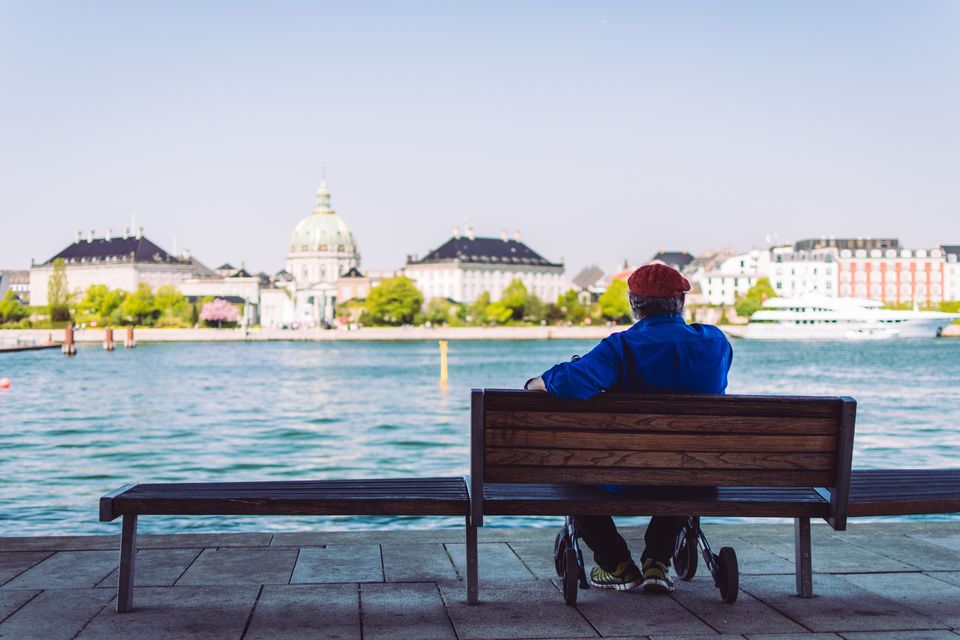 For the past month, we have dedicated much of our blog to Denmark. We may be intuitive, we may be telepathic, or we may have just been at the right place at the right time, but we are pleased to announce that Denmark has just officially been named the no. 1 place to do business, according to Forbes Magazine. Earlier this month, one of our blog topics focused primarily on business etiquette in Denmark. If you would like to read the post, you can find it here.

According to Forbes, although Denmark does have one of the highest tax burdens in the world, it is still very much a market-based economy. Bernie Sanders believes that Denmark is a “socialist utopia,” and their business and lifestyle model is one that America should adopt. Unfortunately, America only ranked 22 in this year’s list, which is four spots below last year’s ranking. So what is Denmark doing that America isn’t? According to the article, Denmark scored particularly well in freedom (personal and monetary) and low in corruption categories. The regulatory climate of this Nordic country is the, “most transparent and efficient in the world” according to the Heritage Foundation. They can attribute their success to the business model, which closely follows their lifestyle model. Thus, culture and lifestyle are key components to the success of their business climate.

Danes live in an egalitarian society, where men and women are treated and respected equally. They do not always think about themselves, because they are generally modest about individual accomplishments, and therefore think about the entire group. Danes are also punctual and polite, two qualities that translate well into both business and social affairs. Upon further inspection, it appears that the American reputation suffers not only because of a lack of investor protection, the broad reach of shareholder governance, and technological readiness, there is also in the U.S. a serious lack of autonomy within the workforce, the inability to coach employees rather than lead, a centralized power model (rather than decentralized), and less hands-on learning experiences for employees. Denmark’s reputable business model arises from their honest, egalitarian, polite, and punctual culture, one that we all could learn from.

Want to continue the conversation? Connect with us on Facebook.