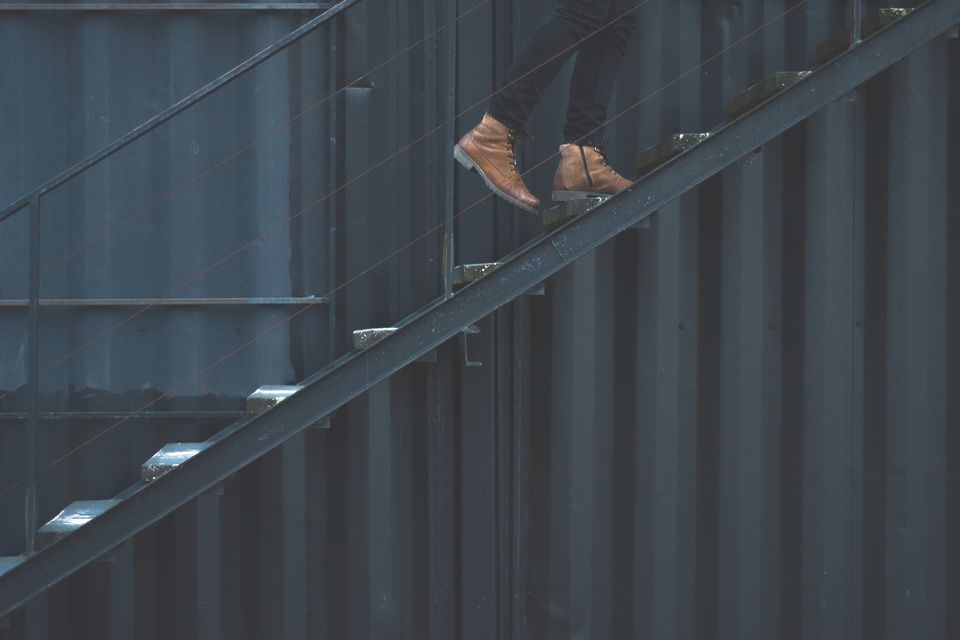 After moving from Buenos Aires to California over a decade ago, I've learned a lot about cultural differences in business dealings with Americans. Understanding these cultural nuances is important since a faux pas can unintentionally ruin a business relationship. On the other hand, the right attitude, and appropriate body language can also seal the deal. I wanted to share some of my personal experiences between Latin and American business etiquette.

Latinos are usually late, and it's okay.

If you are having an interview or business meeting with an American in the U.S., please arrive 10 minutes early or on time. Being late to a meeting in Latin America is okay (usually between 30-45 minutes). You can always blame it on a few things: traffic, taxi breaking down, an extended earlier meeting or your malfunctioning watch. No one would ever question you.

If you need to close a deal over lunch, get ready. You will need to feast for over two hours. You'll open up about your personal life, share secrets, get teased, feel ashamed, all with a Latin sense of humor. You're also expected to drink and be on pointe…even if all you want is to go back to the hotel and take a very long nap. It won't be easy closing that deal if you present only your professional persona. That won't be enough. In Latin America, you need to give more. Only if everyone at the table likes you and has fun with you, will you then be able to close the deal or get the job.

There's no such thing as personal space in Latin America.

Meeting and greeting means hugging, kissing, patting, and different degrees of touching. Everyone kisses everyone, even men to men. I'll never forget people's horror when I moved to San Francisco, and I would cheek kiss every single new person I was introduced to, male or female. It's the norm in Latin America but not in the States. People would extend their hands, and I landed a kiss on their cheeks. They immediately jumped back as if I had given them an electric shock. Some men enjoyed the kissing, but not the wives. I had to change my ways fast or else I was not going to make any new friends.

Don't be surprised if your host receives a phone call, stands up and leaves with no further explanations in the middle of a meeting. They probably received a phone call from a friend or family member in need of help. Or maybe he's just pretending to have received that call because you're uninteresting and wants to leave without explanation. Latinos put family and friends first, even before business or money. As I see it, money is not important if you have no family and friends to share it with, and I guess this is something that Americans could learn from. It would simplify their lives.

Women in Latin America are regarded first for their looks, and second for their professional capacity.

This is one of the reasons why I moved to the U.S. I always longed for equality and respect in the workplace and even in the household, but unfortunately, this does not happen in a machista country. The great thing about being a woman in Latin America means you always feel hot and sexy. The minute you walk out your door and face the streets, men are throwing piropos (or sexual compliments, there is no equivalent to this word in English) everywhere you go. Of course, this doesn't happen so obviously in the workplace, but there is always a flirtatious scent lingering in the air. Which means you always feel needed, wanted and desired (physically of course).

There are many benefits to understanding the differences between these two cultures both on a business and social level, and knowing them can lead to great wealth, both monetarily and socially.