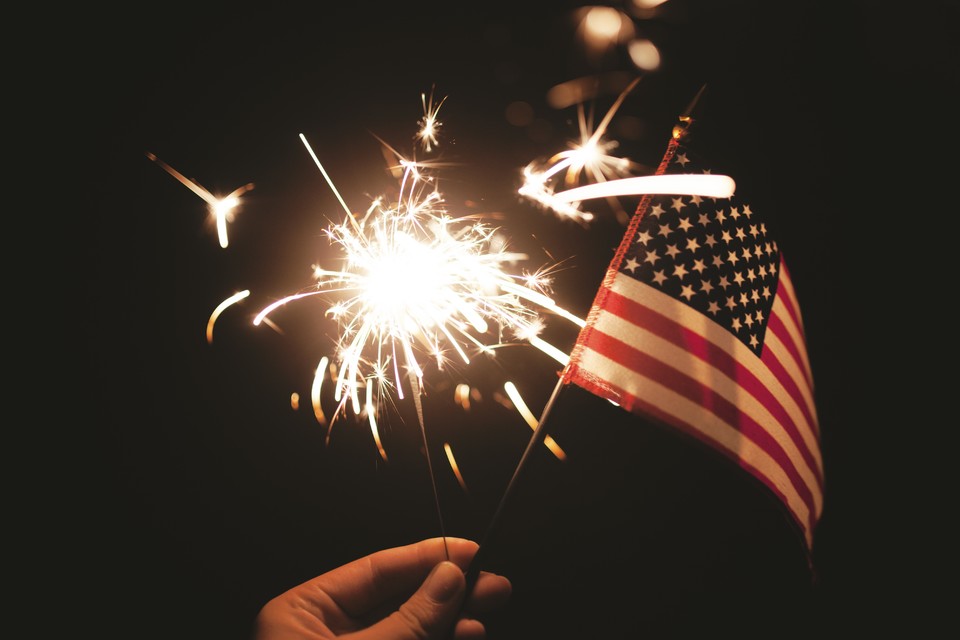 Although the large majority of people in America still speak English (and English only), it wasn’t always this way. Before the Spanish invasion of North America, the indigenous people spoke a vast number of different languages.  It wasn’t until British Colonization that people living in North America began to speak English. But there were some who thought that to further separate America from its former British overlords, the U.S. should adopt an official language other than English.

And English is still not the official language of the U.S. but it is the de facto national language. The so-called English Language Amendment (ELA) to the U.S. Constitution, which would give English official status, has been languishing in Congress since 1981. Spanish is the second most common language in the country, and is spoken by over 12 percent of the population. The top 10 languages spoken in the U.S. are: English, Spanish, Chinese, French, German, Filipino, Vietnamese, Italian, Korean and Russian.

Over the years with the forced migration of Africans into America and the personal decisions of others to migrate to escape war or the terrible conditions of their native land, America began to fuse into a melting pot of a vast number of different cultures. Now America is composed of a multitude of languages, spoken by people born here and abroad. The beauty of this country is that it protects any and all people under the Declaration of Independence. It guarantees the total sovereignty to Americans, free from forced oppression from a separate sovereignty overseas.

This holiday symbolizes freedom to think, freedom to do, and freedom for all. Although Americans still struggle with total integration and acceptance of all languages and cultures, try to remember the importance of this holiday: the ability to live in freedom guaranteed in the language of the Declaration of Independence and the Constitution.

Happy Fourth of July from the Paragon team!